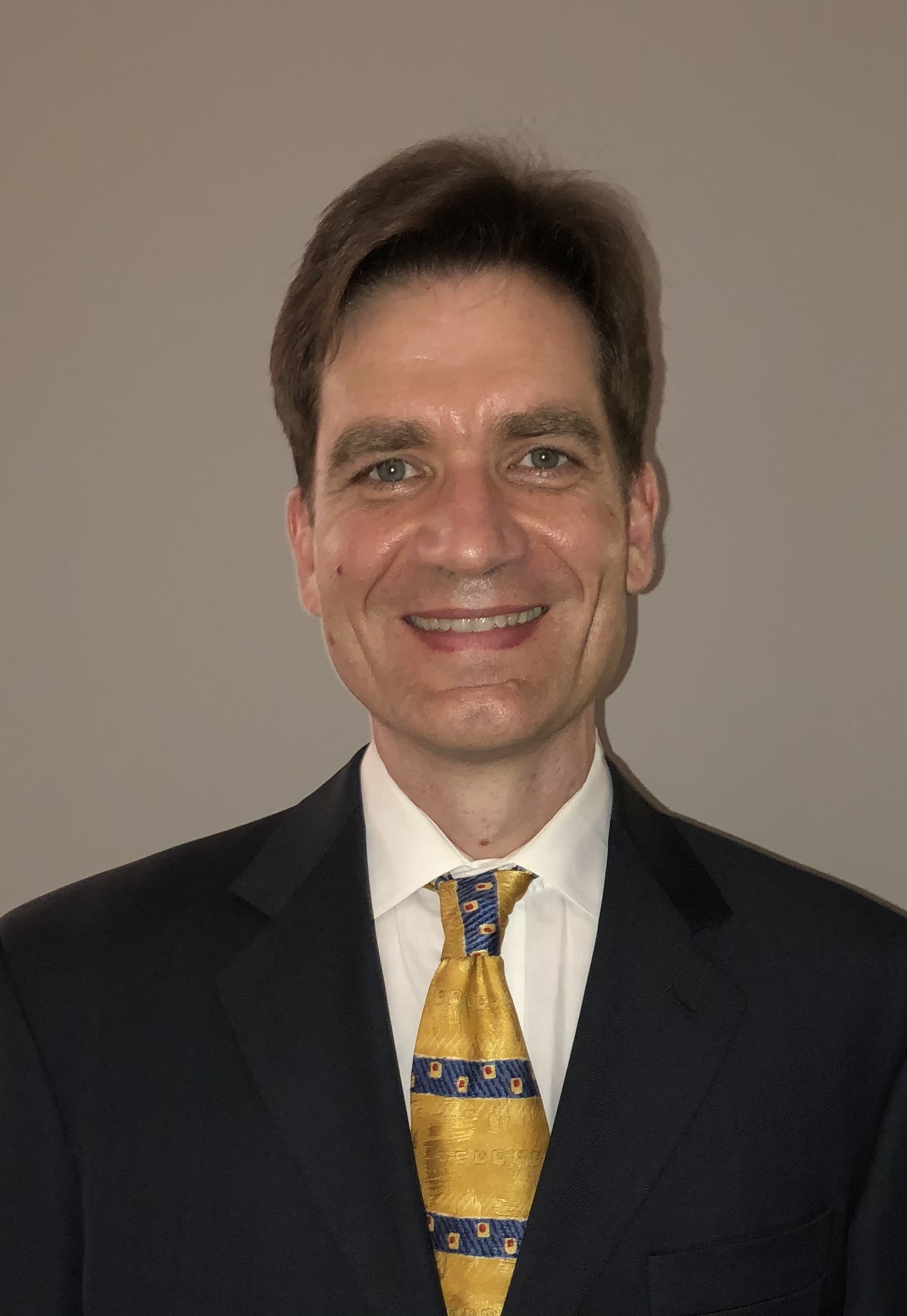 Didier Jacobs is Vice-President of the Coalition for a World Security Community, a global organization advocating for a community of the world’s democracies to promote freedom, peace and prosperity. He has worked for Oxfam America as both an advocate on international finance issues and as an advisor to the CEO. He authored the book Global Democracy: The Struggle for Political and Civil Rights in the 21st Century (Vanderbilt University Press). Before joining Oxfam, Mr. Jacobs was a researcher at the London School of Economics as well as an aid worker for Médecins Sans Frontières in Liberia during the civil war. He earned a Master in Public Policy from the Harvard Kennedy School of Government and a Master in Economics from the Catholic University of Louvain.