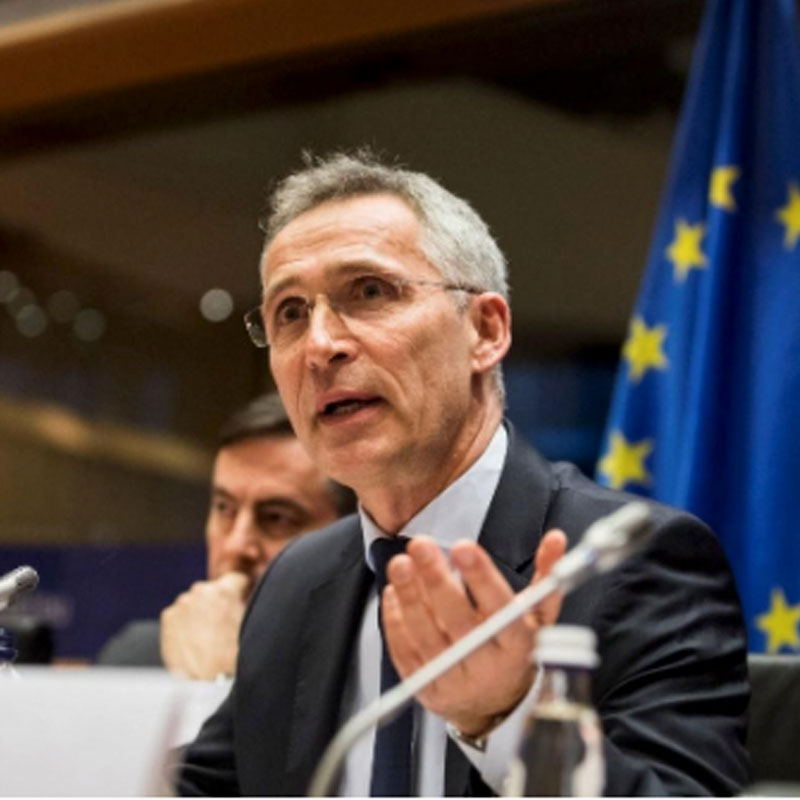 [Image from NATO website] Jens Stoltenberg, Secretary-General of NATO, launched #NATO2030 in a speech on 8 June. This is a process to set NATO’s course for the next decade. He remarked that the rise of China is multiplying the threats to open societies and individual freedoms. He therefore advocated that NATO must set an agenda […]

Report on ANU Symposium, and visit of Andreas Bummel 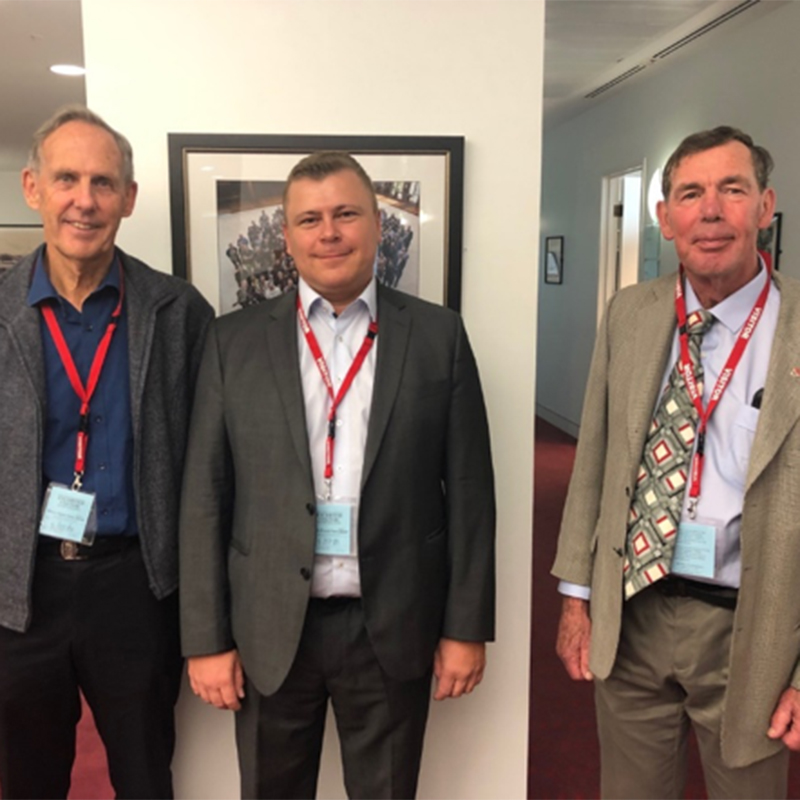 Report on visit of Andreas Bummel, global director of the campaign for a UN Parliamentary Assembly, and Director of the new association Democracy Without Borders. (The Canberra component of Andreas’ visit was organized due to the amazing and tireless efforts of Pera Wells, for which much thanks!)   Symposium “Towards a more democratic United Nations”, […]

Letter to The Economist 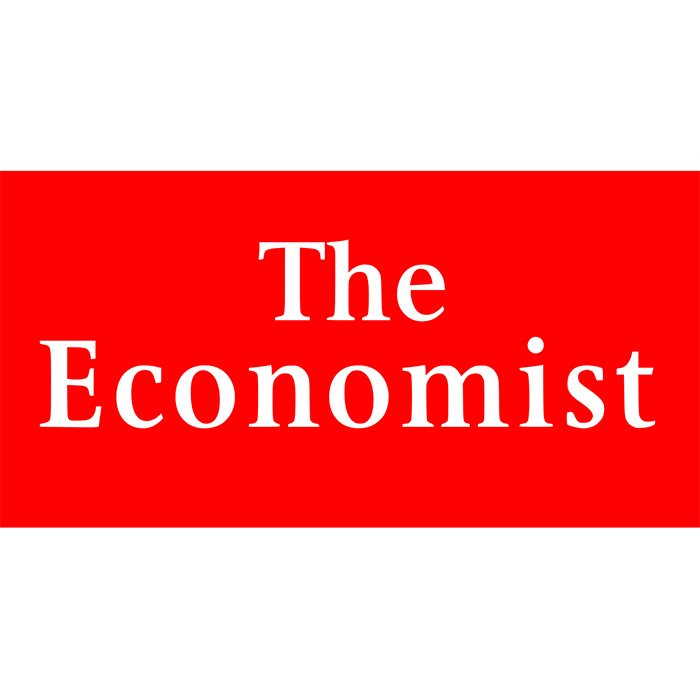 The Economist published our letter responding to their coverage of the 70th anniversary of NATO: “NATO is doing an excellent job at its core mission: dissuading attacks against its members. In an increasingly turbulent world, it should extend that security umbrella by incrementally opening membership to all democracies. The big geopolitical realignment of the 21st century […] 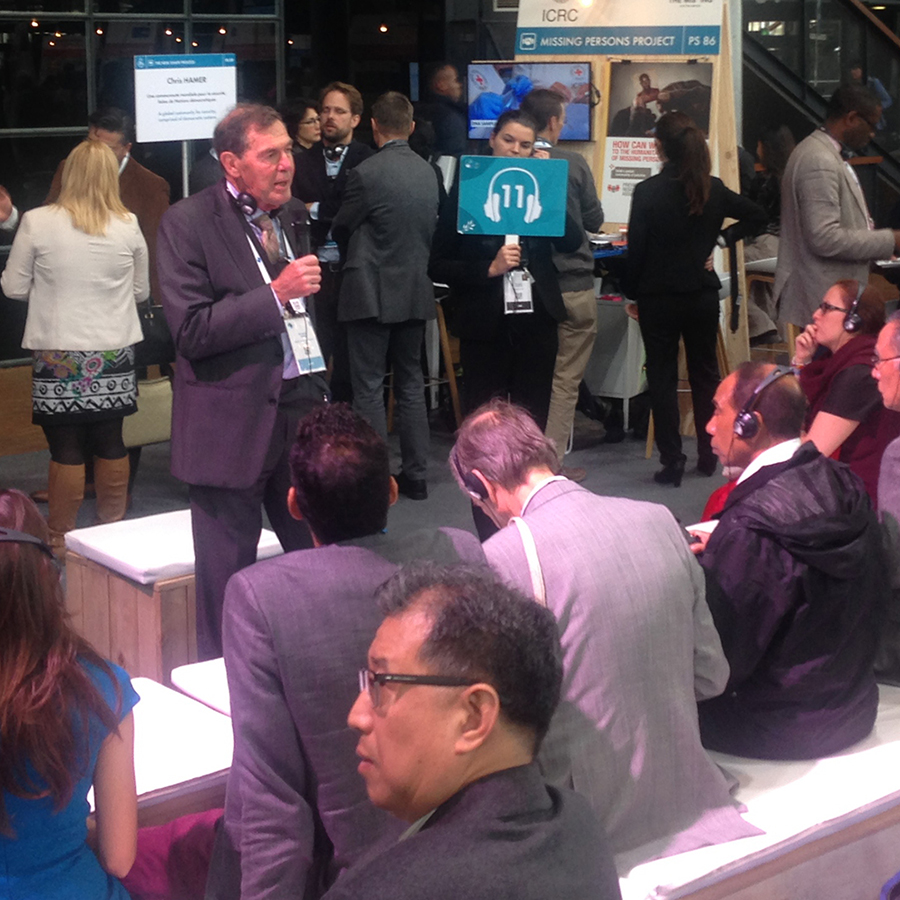 Chris Hamer, President of the Coalition for a World Security Community, gave the first public presentation of our idea at the Paris Peace Forum. Thanks to the support of the Global Challenges Foundation, five members of our Coalition were manning a booth at the Forum and interacted with hundreds of local and national government […] 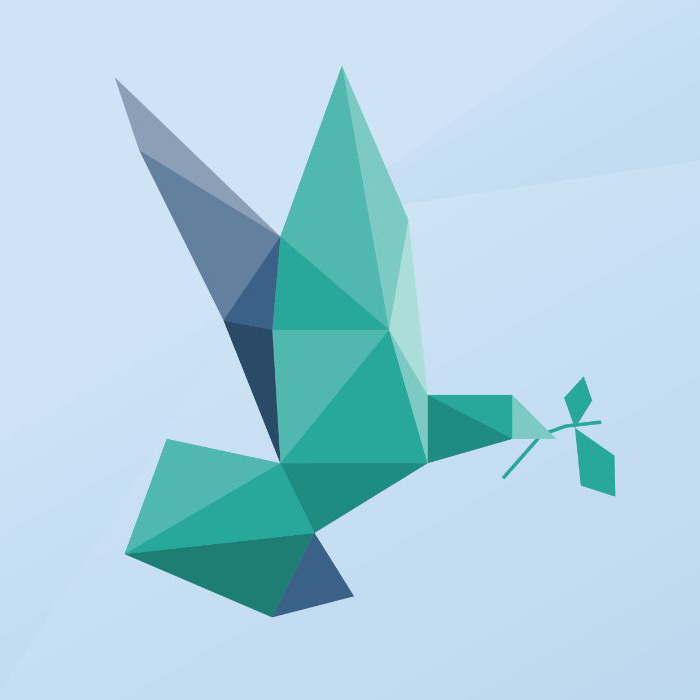 The Global Challenges Foundations featured an article presenting our Coalition in their quarterly report. The Coalition is one of five working groups sponsored by the Foundation to further develop global governance proposals to cope with global catastrophic risks. 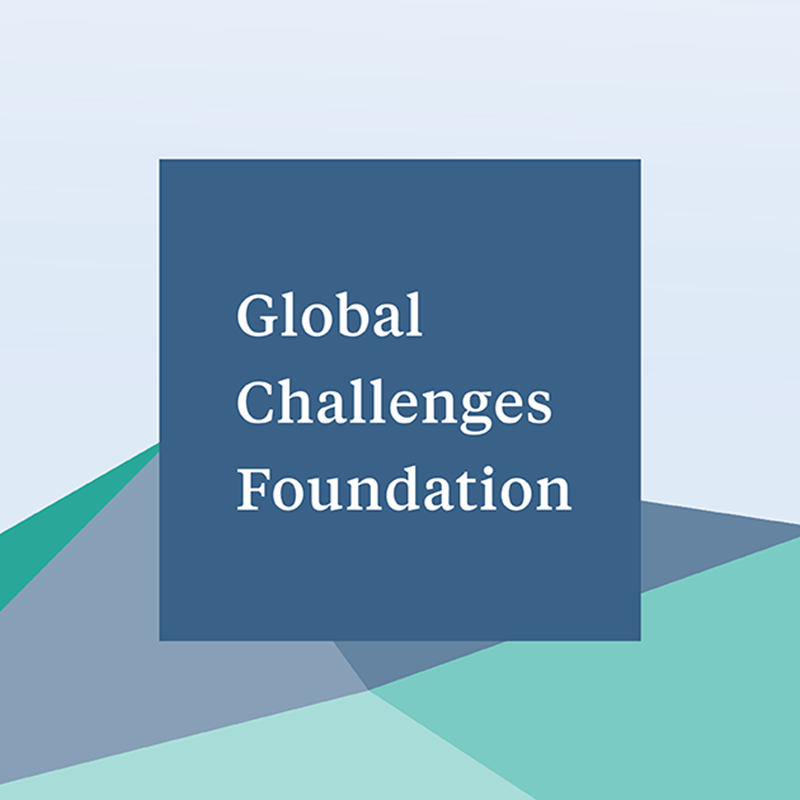 The Global Challenges Foundation, set up by Swedish billionaire Laszlo Szombatfalvy, has announced a $5 million prize competition, ‘A New Shape’, for the best new ideas on global governance to deal with the enormous global challenges and risks facing our global community. This should be a great shot in the arm for the world federalist […] 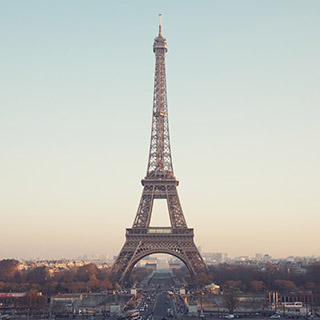 This is apparently an initiative of none other than President Macron of France. It is aimed to be the ‘Davos’ of the peace movement, a high-level meeting of interested parties occurring once every year. The website declares “Inspired by the COP 21 model, the Paris Peace Forum will be a forum for discussion and debate […] 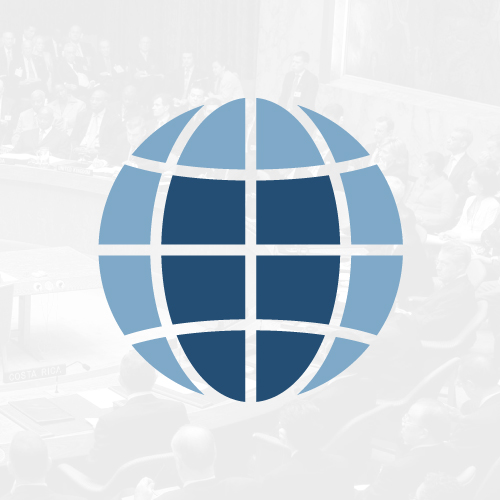 Thank you for visiting our new website. We invite you to take a look around and contact us (our email address is in the footer) if you’d like to support our proposal.   Site Credits: Our website was designed and developed by ILLUMINATION branding and marketing agency in Minneapolis, MN USA that specializes in nonprofit […]